The Man Who Came to Dinner

I've just got back from our first family holiday with my boys and my newly (in)significant other ‘Bob’. I wasn’t going to share this because I thought it might be a little close to home but seeing as divorce rates for parents of disabled children is through the roof I thought it might be handy to share.

All a bit of a scary idea really, proper time with my two boys in a confined space without wifi. Suicide in retrospect.

It should also have been apocalyptic weather but the Norfolk gods smiled kindly on us and we had a blissful time. A good thing too because all of them absolutely refused to play Pictionary with me (can't think why!). It’s not as if I went to St. Martins School of Art and worked as an artist for 15 years…. actually it is just like that. 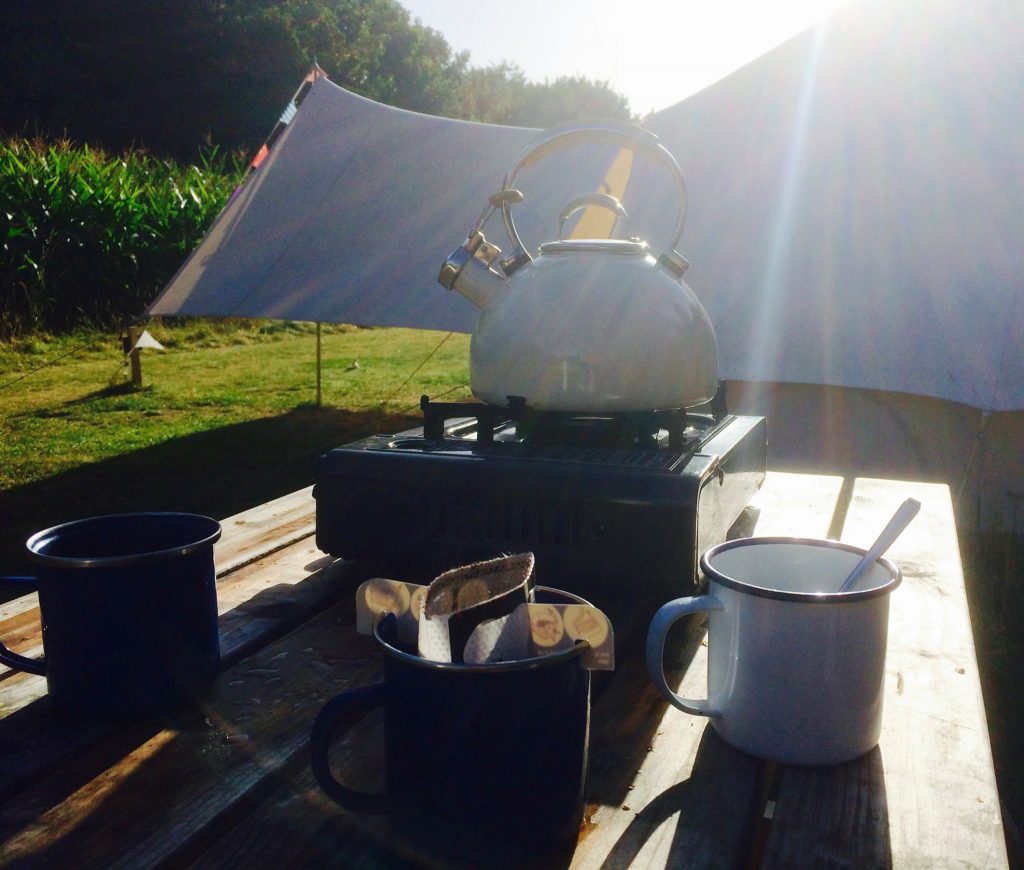 But in short we had three days on the beach making sand sculptures, massive sand castles filled with lego figures and flags and Louis on his skimming board darting along the water's edge. We ended each day by toasting marshmallows while telling ghost stories and finally went seal watching at sunset. The kind of English holiday that memories are made of.

The boys were both seriously needy though...

It was as if they had to be 10cm from me at all  times. They even kept tripping me up walking in front of me. I get it, really. First holiday after the divorce with somebody else in tow. It's all a bit challenging changing the dynamic. After all they've had enough change for a lifetime. But Bob as usual was incredibly kind and patient. He's been here before of course with his two.

He hung back when they wanted me to themselves and answered all of their crazy technical, scientific and historical questions. I may just like Bob a bit more after seeing him with my two. Bob spent every waking minute making sure my boys were the most important people on the planet. He's a charming, kind man.

And now for the introspective bit...

Autism is a different way of seeing the world. It’s another language and Bob doesn’t speak it at all. For me it is weird to realise, but Bob has never met anyone with special needs before. He said something that I’m finding hard to shake,

“I don’t know what Max is thinking”.

Those few words circle like a washing machine. I see dads walk away from their ASD kids all the time. Max isn’t even his.  His own father didn’t stick around so why would anyone stick around if they find stuff tricky and they don’t have any reason to stick around? I’m trying to keep this in proportion. Bob gets on brilliantly with both of my boys. He spent this holiday flying kites, explaining how crystals form and holding my hand when he was sure the boys weren’t watching. He’s a good man. But it’s like throwing an enormous dinner party. Everyone praising the food, crying with the joy of their fully entertained taste buds, naming their first born after the dessert and then a small voice at the end of the table says…”but the starter was a bit salty.” So what do you remember of the evening?…yup, too much salt.